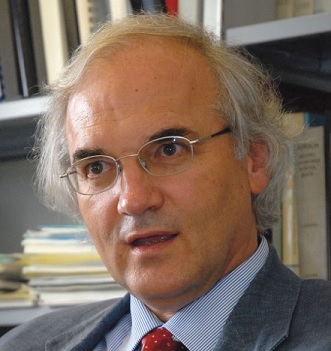 Walter Perrig was from 1995 until 2016 Professor for General Psychology and Neuropsychology, from 2011-2016 Director of the Research Center “Cognition, Learning, and Memory” (CCLM) and from 2011-2015 Vice-rector Development at the University of Bern. Now he serves as Vice Rector Research at UniDistance Suisse (University Institute accredited according to HFKG).